What Your Legs Could Be Telling You About Your Heart Health 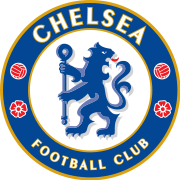 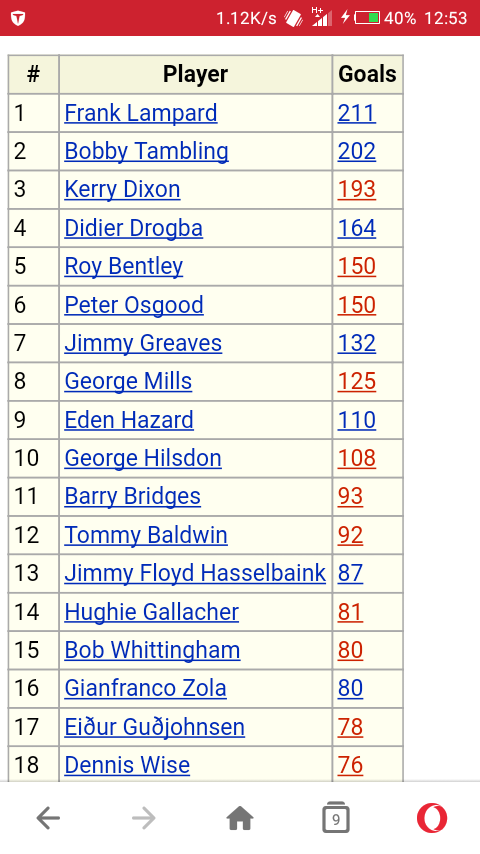